How SERVPRO is helping with Hurricane Ida 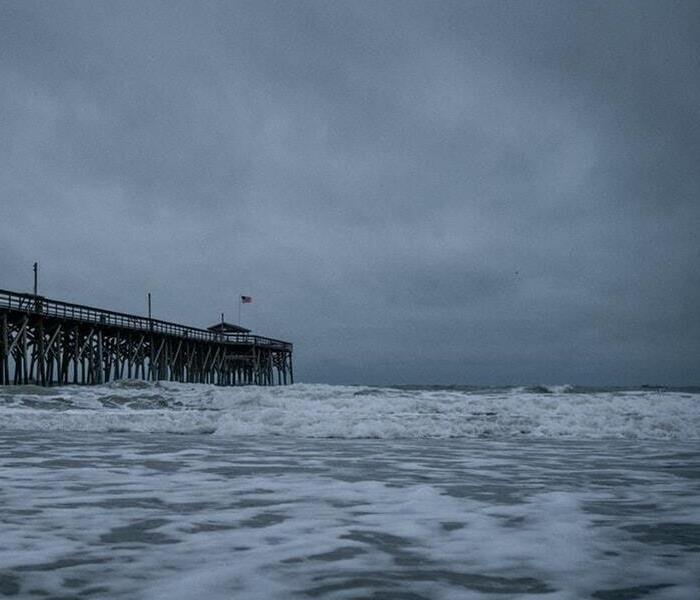 Hurricane season is in full swing.

The spring and summer of 2021 have proven to be quite destructive in terms of natural disasters.

With northern California, Oregon, and Washington states, respectively, experiencing some of the largest fires on record, the Cayman Islands and the Gulf coast are experiencing a storm that was on track to cause more damage than Hurricane Katrina. Hurricane Ida (later reclassified as a tropical storm) began near the Cayman Islands in the Caribbean Sea. It made landfall on the coastal region of Louisiana on the morning of August 29th. As of the writing of this article, it has caused five deaths and left close to a million people without power.

Our very own Storm Team Wilson has been activated to help the affected communities with their cleanup efforts, and shortly thereafter an open invite was sent to all SERVPRO franchises that could offer support.
Hurricane Ida has since devolved into a tropical depression, but not before causing widespread destruction and millions in damage. New Orleans expects to be without power for weeks and much of the Gulf coast is under a boil water order.

SERVPRO has assisted in many major disasters, including Hurricane Katrina (2005), the Camp and Carr fires, respectively (2018), and the Texas Freeze Event (2021). Thousands of SERVPRO technicians were dispatched to these events to assist in cleanup, dry-out, and fire damage efforts. With guidance from the Storm Teams and assistance from other franchises, SERVPRO has staked our claim as a leading brand in disaster cleanup.

We will keep you updated as this event continues to unfold.