Too Hot to Handle: Stories from a house fire 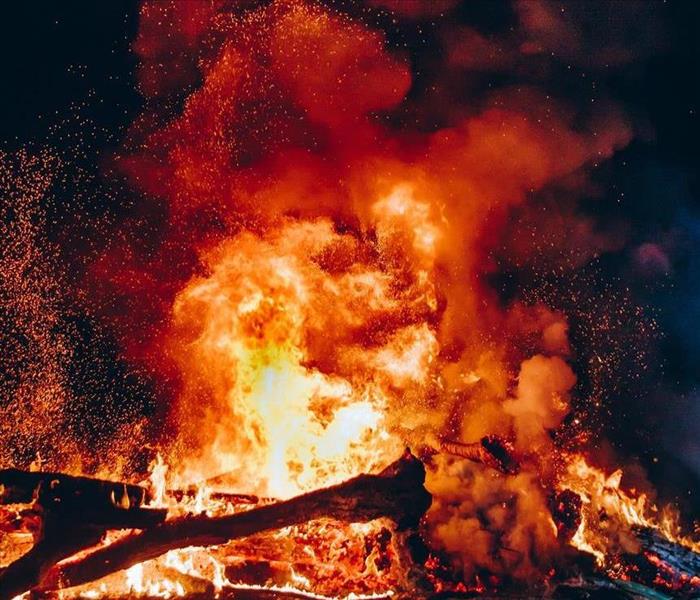 Fire is nature's most destructive force.

Fire is something we're all familiar with, but few of us have actually experienced the raw power and destruction it can produce. The wildfires of California's more mountainous and vegetation-heavy areas are a good example of this. A fire that begins from a transmission wire can quickly engulf hundreds, if not thousands, of acres before emergency services can get a handle on it. We've seen numerous examples of this in the past three years, with notable blazes such as the Holy Fire and the Camp Fires, respectively.

Working at SERVPRO of Hacienda Heights / Rowland Heights has definitely been an eye-opening experience for me. As of the publishing of this article, I have personally visited close to 60 fire losses both in commercial and residential capacities. The most striking aspect of these experiences is the sheer amount of destruction caused in a relatively short amount of time. I've also seen odd things that aren't normally touched on in conversations about fire. For instance, I once saw a lightbulb that had melted in a ceiling fan. The light had elongated into an almost spider-like "string" and went all the way down to the floor of the living room. Pretty surreal stuff.

Between the almost supernatural feel of a room full of ash and soot-blackened walls and the soft squish of water-soaked carpets, there's nothing quite like witnessing the aftermath of a house or business fire. It's simultaneously terrifying and mystifying to see what something so common as fire can do if given the chance.