A Flooding Can Affect Anywhere 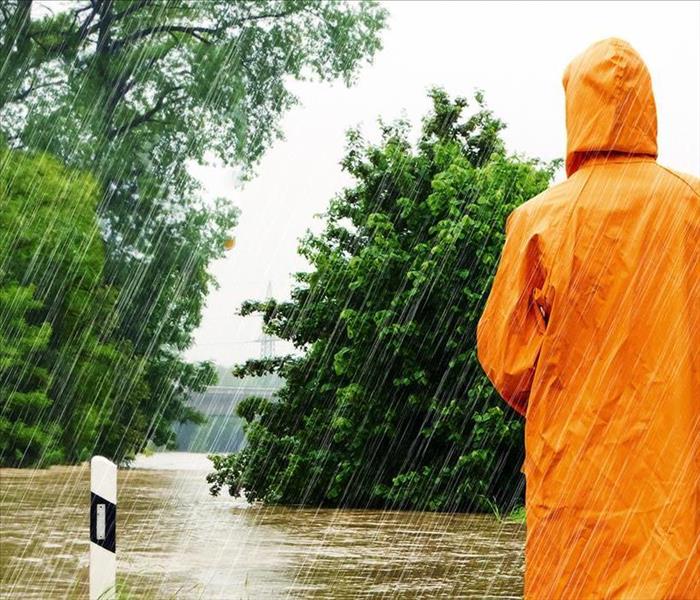 According to The National Weather Service (NOAA), "According seventy-five percent of all presidential disaster declarations are associated with flooding" NOAA lists the most common flood hazards in the United States as:

Just because you haven’t experienced a flood doesn't mean you won't in the future. In fact, 20% of all claims paid by The National Flood Insurance Program (NFIP) were for polices in low-risk communities. On average, floods cost $3.5 billion in annual losses in the U.S and commercial flood claims average more than $75,000.

It is always best to be prepared for any scenario of a disaster that may come whether it is Floods, Rain Storms, and Flash Flooding. SERVPRO of Hacienda Heights & Rowland Heights is always here to help!